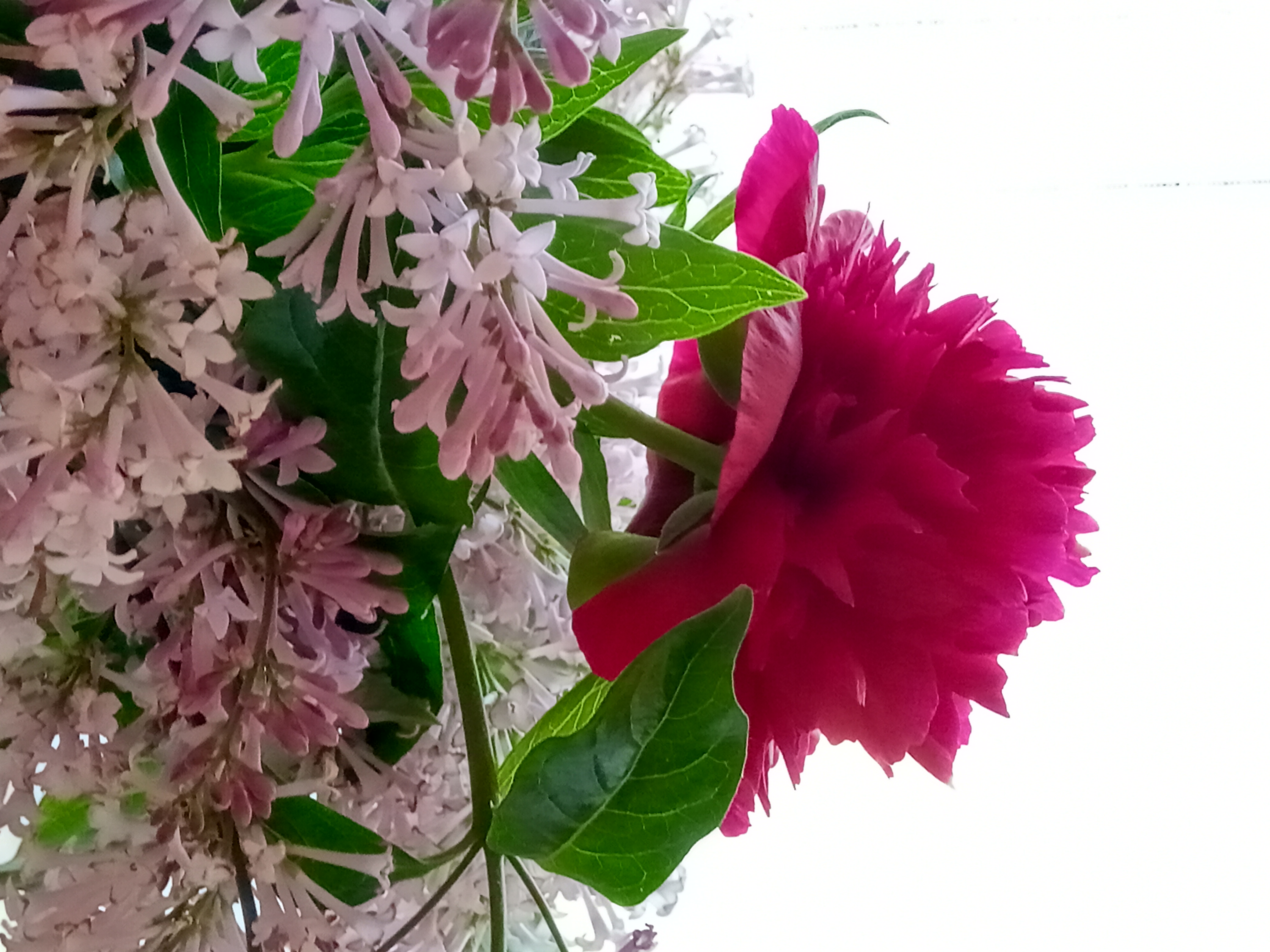 JESUS AND THE WOMAN CAUGHT IN ADULTERY

“The teachers of the law and the Pharisees brought in a woman caught in adultery. They made her stand before the group and said to Jesus, “Teacher, this woman was caught in the act of adultery.  In the Law, Moses commanded us to stone such women. Now, what do You say?”  They were using this question as a trap, in order to have a basis for accusing Him.

But Jesus (also fully knowing that they do not care about the woman) bent down and started to write on the ground with His finger.  When they kept on questioning Him, He straightened up and said to them, “Let any one of you who is without sin be the first to throw a stone at her.”  Again He stooped down and wrote on the ground.

At this, those who heard began to go away one at a time, the older ones first, until only Jesus was left, with the woman still standing there.  Jesus straightened up and asked her,

“Then neither do I condemn you,” Jesus declared. “Go now and leave your life of sin.”

Yes, by looking into the circumstances and in a view of how this event is presented, she was absolutely and undoubtedly guilty of the sin of adultery.

What Jesus wrote, we do not know. Some say He wrote sins of those who brought this woman. Some say other things.

But what we can conclude is:

First, religion with its system, and this world all together do not care who you are or what you do; only their own interests are important to them and they themselves.

Second, what was this woman like? Frightened, become dirty while religious leaders dragged her. Full of shame and fear, physically afflicted, outwardly dirty, nicknamed, humiliated…. She definitely had children and a husband at home whom she do not expect to see anymore.

But in the end, Jesus justified this condemned woman and gave her hope. In the presence of Jesus, she went home purified internally and therefore free, and with joy in the heart.

Third, ‘Judge not, that ye be not judged; stop judging only by appearance. Things never are the way you see and hear them; as long as you yourself have not been deep inside in the given (given) situation; so to speak, "to the roots," it's better not to even think about other people's things. (Matthew.7:1). Mind your own business.

As of last. God justifies! God justifies all who stand before Him. All who come to Him and stand in His presence with a silent 'forgive' in their hearts; with all their hurts, humiliations, shame, and sin, - God accepts. God comes down, down to our level, as we often do in conversation with children, (so that we can understand, know, and see Him with our hearts). When we enter our room and close the door behind us and tell God all that is in our hearts, - He understands, encourages, and forgives.

Listen, when you are with Jesus, no one has the right to condemn or accuse you. There is only you and God. Forgiveness is for all who have Jesus. Without Jesus, these men would have stoned this poor woman. Darkness was over their hearts.

Without Jesus, this dark world becomes even darker now.

Without Jesus, in spite of everything we have, our souls can feel empty; life without purpose and meaning; hearts sore and lonely.

Without God, there is so often nowhere to turn for help. Therefore, we are given the free will to go to Him and begin a relationship with Him, thus beginning to live a fulfilled life.

No matter what the circumstances are, by accepting Jesus as the only LORD over our lives, we are given promises that will help us walk all the paths of our lives.

God alone can lead you through the fire so that in the end not even the smell of smoke remains on you. Daniel 3:7.

With Jesus there is light.

"For we have only one God, and one Mediator between God and men, the man Christ Jesus, who gave himself for all men." 1. Timothy 2: 5-6. Everyone who meets Jesus and believes in Him in their hearts, they are forgiven of all past, present, and future sins (all kinds of transgressions and injustices). Romans 10: 9-10.

“Whoever believes in Him is not condemned, but whoever does not believe stands condemned already because they have not believed in the name of God's one and only Son.” John 3:18.

"Peace I leave with you; my peace I give you. I do not give to you as the world gives. Do not let your hearts be troubled and do not be afraid." John 14:27.